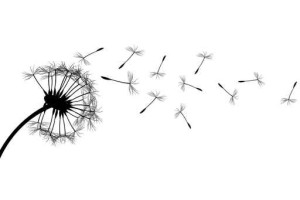 A study conducted by researchers from Mount Sinai School of Medicine and Weifang School of Medicine in China has shown that a combination of three Chinese herbs is effective in treating asthma symptoms without the side effects that can occur with the use of corticosteroid and prednisone therapy. The three Chinese herbs used in the study were Ku Shen (Sophora flavensis), Ling Zhi (Ganoderma lucidum) and Gan Cao (Glycyrrhiza uralensis). The researchers called this combination, Antiasthma Herbal Medicine Intervention or ASHMI.

The study was conducted over a period of four weeks. 91 patients with moderate to severe asthma were separated into two groups: one group (about 46 patients) ingested 12 ASHMI capsules daily. That equaled to be about 20g of raw Ling Zhi, 9g of Ku Shen and 3g of Gan Cao. This same group also received placebo tablets that looked like prednisone. The other group ingested 20mg of prednisone daily and a placebo of ASHMI.

The results of the study have shown that while both prednisone and ASHMI were effective in treating the patient’s asthma, the ASHMI group did not present with the negative side effects on adrenal function, nor did they have any gastric discomfort, nor any weight gain. In fact, the ASHMI group showed beneficial effects on TH1 and TH2 cytokine levels.